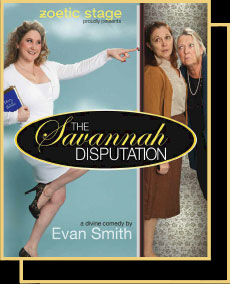 "Director Stuart Meltzer cast a complex and perfectly believable foursome; nobody's a rube, they're all admirable in one way or another."
- John Thomason, Miami New Times

"The acting, direction, and production values are all of the high quality that helped Zoetic win a trio of Carbonell Awards earlier this month."
- Christine Dolen, Miami Herald

"But the fact is, this is Lindsey Forgey's moment... in a genuine star-making turn... Smith's words never sound funnier than when Forgey is speaking them."
- John Thomason, Miami New Times 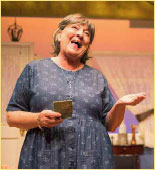 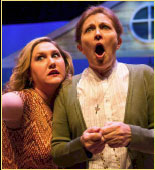 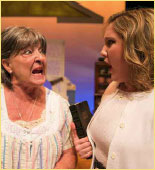 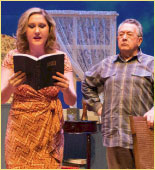 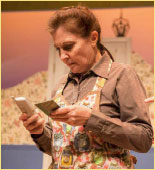 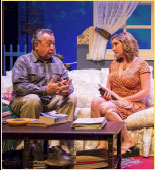 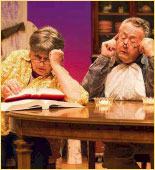 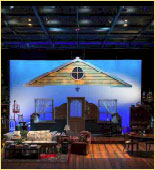