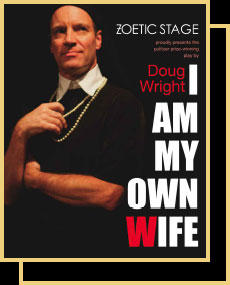 I Am My Own Wife

"Zoetic is ascending at just the right time, becoming another valuable player on the scene, a company that can deliver first-rate work to audiences eager to experience meaningful theater. Certainly, I Am My Own Wife achieves that standard."
- Christine Dolen, Miami Herald

"I Am My Own Wife is so fascinating and on so many levels that long after actor Tom Wahl ascends the short staircase and exits through the double doors at the end of the one-person play, there's still much to ponder."
- Michelle F. Solomon, Florida Theater On Stage

"Both Wahl and his collaborator, director Stuart Meltzer, have rendered this exceptional play with all of its considerable impact."
- Hap Erstein, Palm Beach ArtsPaper

"The audience is tuned into Wahl's magnificent performance, and his ability to go from one character to another in seconds – 40 characters in in all. It is theatrical knowhow at its best."
- Ron Levitt, Florida Media News/ENV Magazine 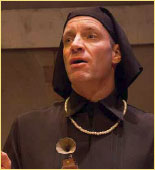 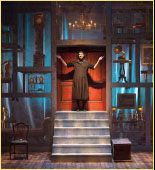 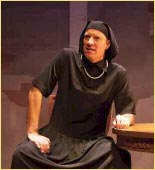 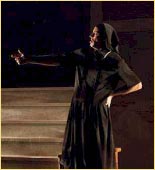 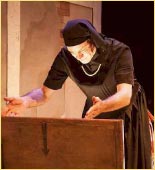 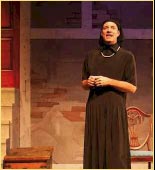 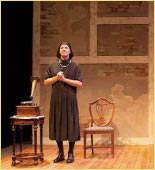