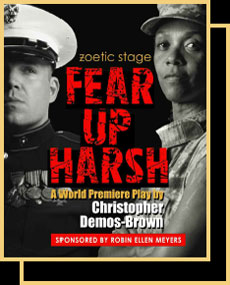 "Most world premieres need at least some polish as they find themselves through the trial and error of early productions. This one felt like it was lifted straight from Broadway's Tony shortlist."
- John Thomason, Miami NewTimes

"The acting is terrific, the story is explosive, the dialogue of the very best . . ."
- Roger Martin, miamiartzine.com

"This is a playwright who crafts smart, insightful dialogue and memorable characters in service of compelling, engagingly theatrical stories."
- Christine Dolen, Miami Herald

"This community should feel privileged to be the first audience to absorb this stunning meditation on honor, war, ethics, friendship, and child-rearing in an age of government-sanctioned torture."
- John Thomason, Miami NewTimes 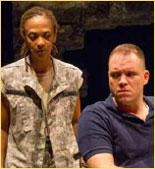 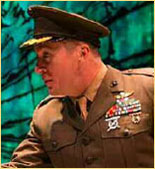 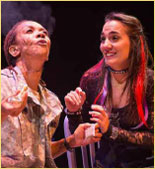 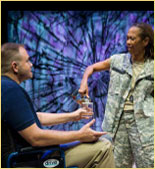 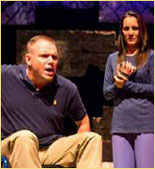 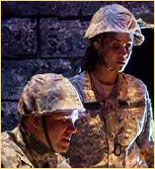 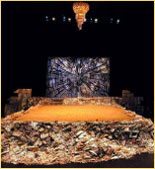