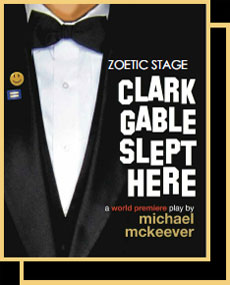 "Simply one of the funniest offerings on a South Florida stage all season!"
- Bill Hirschman, Florida Theater On Stage

"Laugh a minute? Oh yes, and then some!"
- Roger Martin, miamiartzine.com

"This is such a rollicking ride under Stuart Meltzer's direction that even the actors were struggling not to crack up on opening night. Well, if they hadn't been giving such pitch perfect comic performances, maybe they could have kept a straight face."
- Bill Hirschman, Florida Theater On Stage

"The play is carefully crafted to reveal surprise after surprise, as if it were the theatrical equivalent of Botoxed Russian nesting dolls."
- Christine Dolen, Miami Herald

"The action slows only when paroxysms of laughter would have drowned out the next line, or when Meltzer wisely inserts a moment of silence to milk a great line for all of its comic potency."
- John Thomason, Miami New Times

"loved the cast, loved the writing, loved Stuart Meltzer's direction. And even the last couple of minutes when a touch of morality slipped into this really funny ninety minute one act."
- Roger Martin, miamiartzine.com 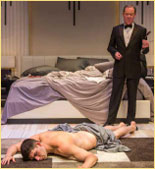 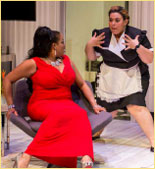 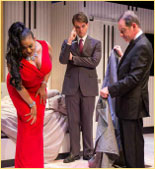 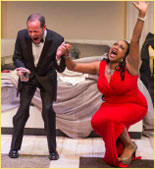 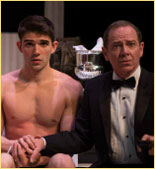 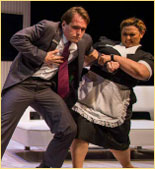