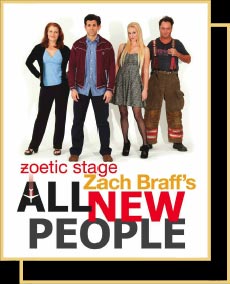 "One of the best shows of the season."
- Bill Hirschman, Florida Theater On Stage

"Zoetic Stage is quickly taking the lead in presenting the best and most interesting theatre in South Florida."
- Marj O'Neill-Butler, miamiartzine.com

"It is quite early in the theatrical season, but one would be hard-pressed to find a better acting ensemble than the richly-talented quartet which make up All New People."
- Ron Levitt, Florida Media News/ENV Magazine

"This is how it's done, folks... What Zoetic Artistic Director Stuart Meltzer and his quartet of actors do with that material is masterful in comic timing, narrative pacing, inhabiting characters, line readings, excavating meaning, variety of tone yet unity of approach, you name it. Did we mention it's seriously funny?"
- Bill Hirschman, Florida Theater On Stage 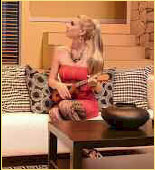 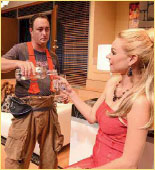 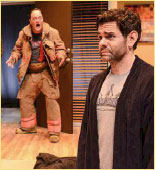 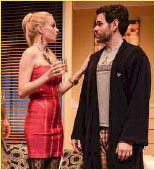 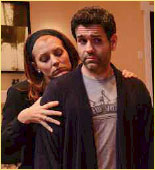 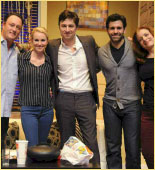